Recently, Satake-san, reporter at Tokyo based publication Nikkei, the world’s largest financial newspaper, wrote about Behavox. and the identification of fraud through the use of artificial intelligence, you can read the translation in the article below.

The use of tech & AI in the detection of misconduct is growing, traditional lexicon and random sampling methods are well known to be out of date and largely ineffective.

Preventing crime and harassment is an issue that should concern management. Emerging technologies offer a tremendous solution in that they complement the efforts of the compliance department, the human component and the artificial intelligence and machine learning components joining forces to form a much stronger, more complete compliance programme.

“I think the Japanese market is very underdeveloped, so there is enormous untapped potential,” said Erkin Adylov, CEO of Behavox, when interviewed by the Nikkei in October. Behavox is aiming to increase the number of Japanese corporate customers by 2-3x by the end of 2023.

The company is increasing the number of staff at its Japanese base in order to facilitate this aim. Behavox will also utilize the network of Nomura Research Institute, with which it signed a partnership agreement in 2021.

Behavox was established in 2014 and is headquartered in Montreal with hubs in the US, Japan, the UK and Singapore and more. Behavox clients include well known global financial institutions in Europe and the US, the number of which is expected to far exceed 100 companies.

In 2020 Behavox received $100 million (approximately JPY 14 billion) in investment from the Vision Fund (SVF), an investment fund under the Softbank Group.The industry leading software will support a plethora of different applications, including email, telephone, chat and video conferencing.

Artificial intelligence (AI) analyzes interactions and detects words flagged or suspected of misconduct. It also detects signs of sexual harassment and bullying. As only certain words are extracted according to the context before and after, there are no issues with regards to privacy.

Erkin Adylov says: “We have customers all over the world, so we have an abundance of ever growing information and analysis we can call upon. Our Artificial Intelligence learns from the various fraud cases it deals with on a daily basis”. Japanese based organizations are also trying to take advantage of the untapped potential in the market. Fronteo, a data analysis support company, will launch a service that uses AI to detect signs of quality irregularities in emails and files by the end of the year.

Demand is expected to come largely from major manufacturing companies. Fronteo is known as a pioneer of ‘digital forensics’ in Japan and the company first attracted attention when it was involved in the investigation of allegations surrounding Toshiba’s 20-year annual general meeting of shareholders.

The Fronteo software refers back to more than 40,000 emails and other data exchanged at companies where fraud has occurred in the past. The AI also detects text that is difficult to understand as to whether it is fraudulent or not, and finds suspicious points in text containing ‘certification mark’ or ‘report’, for example.

Demand for information leakage countermeasures is also strong, according to research firm IDC Japan (Chiyoda, Tokyo), the domestic information governance and compliance market is soon expected to expand to 77.9 billion yen, approximately 1.4 times that of 2009, with services related to ID management and digital forensics expected to grow.

Secure Navi (Chuo, Tokyo) supports the acquisition of Information Security Management System (ISMS) certification, which recognises the high level of safety of information management systems. It will soon support the acquisition of the Privacy Mark (P-Mark), which is awarded to businesses that handle personal information appropriately. Such certification is required by suppliers and is sometimes a requirement for participation in tenders.

However, the burden of obtaining such certification is heavy for small and medium-sized enterprises (SMEs) that do not have sufficient funds or personnel. For example, ISMS requires an organization to include the preparation of terminal management registers and manuals, employee training and much more. Normally, a consulting company is commissioned to acquire the certification, which takes from six months to a year.

In contrast, SecureNavi presents the work required for acquisition by the system and reduces the timeframe to four or five months. A service to visualize the status of information management in cloud services such as Amazon Web Services (AWS) is also under development. Fraud can result in fines and other criminal penalties, as well as reputational risks such as brand damage. As it directly affects the survival of a company, it is essential to take long-lasting measures to nip fraud in the bud. 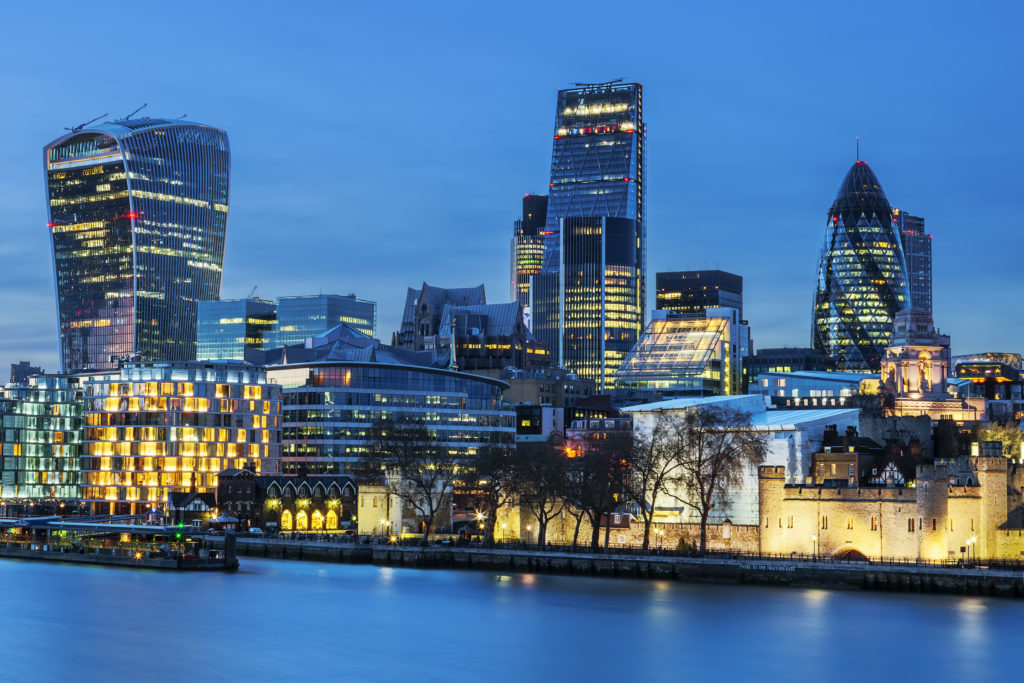