Firstly, thank you to everyone who joined us for the final installment of the EU version of our Modern Compliance Webinar Series. We hope you found the session, with Nik Holttum of Mayinar Capital and Paul Clulow-Phillips from Société Générale, as insightful as we did.

If you missed it, don’t worry, we have you covered. You can watch the entire webinar on-demand from our events page. To whet your appetite, we’ve selected some of the highlights including Paul’s thoughts on resilience in a post-COVID world and Nik’s top tips for managing compliance in a work from home environment.

What are the chief compliance concerns right now with a WFH environment?

Nik Holttum: “It’s the front end of the business. So I worry about two areas. One is the trading floor, what’s happening there, and what’s the temperature? And also investor relations, what are those guys up to? Because those are the two areas where you’re likely to have things crop up where you need to keep tabs on them.

“On the trading floor specifically, the area where I would have most concern is trade errors. If you’re at the office it’s much easier to shout and say, ‘I’ve got an issue, I’ve got a problem.’ When you’re at home, you don’t have that immediate contact with somebody, whether it’s your desk supervisor, or the chief investment officer, or the compliance desk officer.

“So there’s a slightly higher risk that things don’t get addressed properly. Because I know from working in firms where you are on the floor, people just come up to you and say, ‘I’ve got an issue, let’s discuss it.’

“I think the other thing is obviously the younger guys feel the pressure to perform and you’re there to, in some way, cuddle them a bit, and eyeball them, and talk to them, and make them feel comfortable. Rather than when you are working from home, you lose that small level of contact with them that does help to create a better-controlled environment for some firms.”

What tips and tricks are crucial to you and the way you do compliance especially with WFH?

Nik Holttum: “Principally, one is training. I think if you only have computer-based training, then working from home is a bit of a nightmare. I’m a big believer in body language, you don’t get to get the measure of somebody when they join the firm.”

“We’ve had quite a lot of new joiners. So, even if we have an electronic training module, I’ve come in and sat down with them in a socially distanced way.

“The second thing is about using internal communications. We all chat, again in terms of taking the temperature, it’s always good to stay chatty with the younger guys in the team because they are normally a little bit more careless about what they say. So, you know what’s happening on the floor and, if you cultivate those contacts, they help you keep your ear to the ground.

“The last thing is I think you do need to go into over-communication mode. So my reporting manager is the chief risk officer. We speak every morning at 9.30am and every day at 5.30pm. He can tell me what’s been happening in his part of the world, I can tell him what’s been happening in my part of the world. Because we don’t have that desk contact anymore, because we’re not in the same room. So that has been incredibly important.”

Where do you stand on resilience and any need for calibration?

Paul Clulow-Phillips: “I think there’s going to be a lot of pushback on any push to overreact because, at the same time as we are being asked to look at resilience, cost is becoming an increasing issue for banks and the industry as a whole.

“So spending vast amounts of money to improve resilience, for what is hopefully a very unusual event, I think we’re going to have to pick and choose and be sensible. On the surveillance side, speaking personally, did we recalibrate? No, we didn’t. I think things were moving too quickly. We could have recalibrated on day one and had to recalibrate again on day two, and then you’re just wasting time, and also running the operational risk and a risk of things getting out of control.

“Again, as we move forward, into probably a changed market environment, in some way, shape or form we’ll have to react to that. But again, I think it’s a reasoned, long-term approach we need to take as an industry rather than a knee-jerk approach to chaos, as we saw at the early stages.”

How important is the right compliance technology at the moment?

Nik Holttum: “As a firm, we’ve invested heavily in technology on the compliance side and we’re a new firm, so I’m still in the throes of implementing it all. But it does give you a much better line of sight when you’re working from home. But it also just gives you much more comfort that you have a defense because, at the end of the day, we all know it’s about having a program and being able to evidence that you take reasonable steps to ensure the compliance program is being monitored.

“And so if you have the right technology, to some extent it gives you the comfort that you are continuing to maintain the right level of vigilance. I think if you’re running a very manual compliance monitoring program then the wheels could come off because a lot of it involves talking to people, going here, going there, sourcing information from different sources. Whereas if you have the tech solutions right there it’s still landing in your inbox in a dashboard every day.”

Do you see a permanent move to WFH for compliance teams at the big sell-side firms?

Paul Clulow-Phillips: “The short answer, but I’ll give you a slightly longer one, is yes. But I will caveat that. Look, I mean, I think if you’d have told me a year ago that I was going to have my entire team working from home, in particular on the surveillance side, I may not be here today. I may have dropped down dead from a heart attack!

“Actually, I think what we’ve seen is that the entire working from home environment has been far smoother than we expected it to be. As I say, a few teething troubles initially, but even the most vehemently objectional individuals within my teams who were pathologically against working from home have come round to the idea. I think to some extent that’s been the case on the business side as well. So I think we will see inevitably some working from home moving forward.”

On September 16 we’re welcoming Jennifer Simmons of MUFG and Mat Epstein of Citadel for the final US version of our Modern Compliance Webinar Series. For more insights from the past five months on risk, systems resilience, alert management, and supervision, make sure you register now. 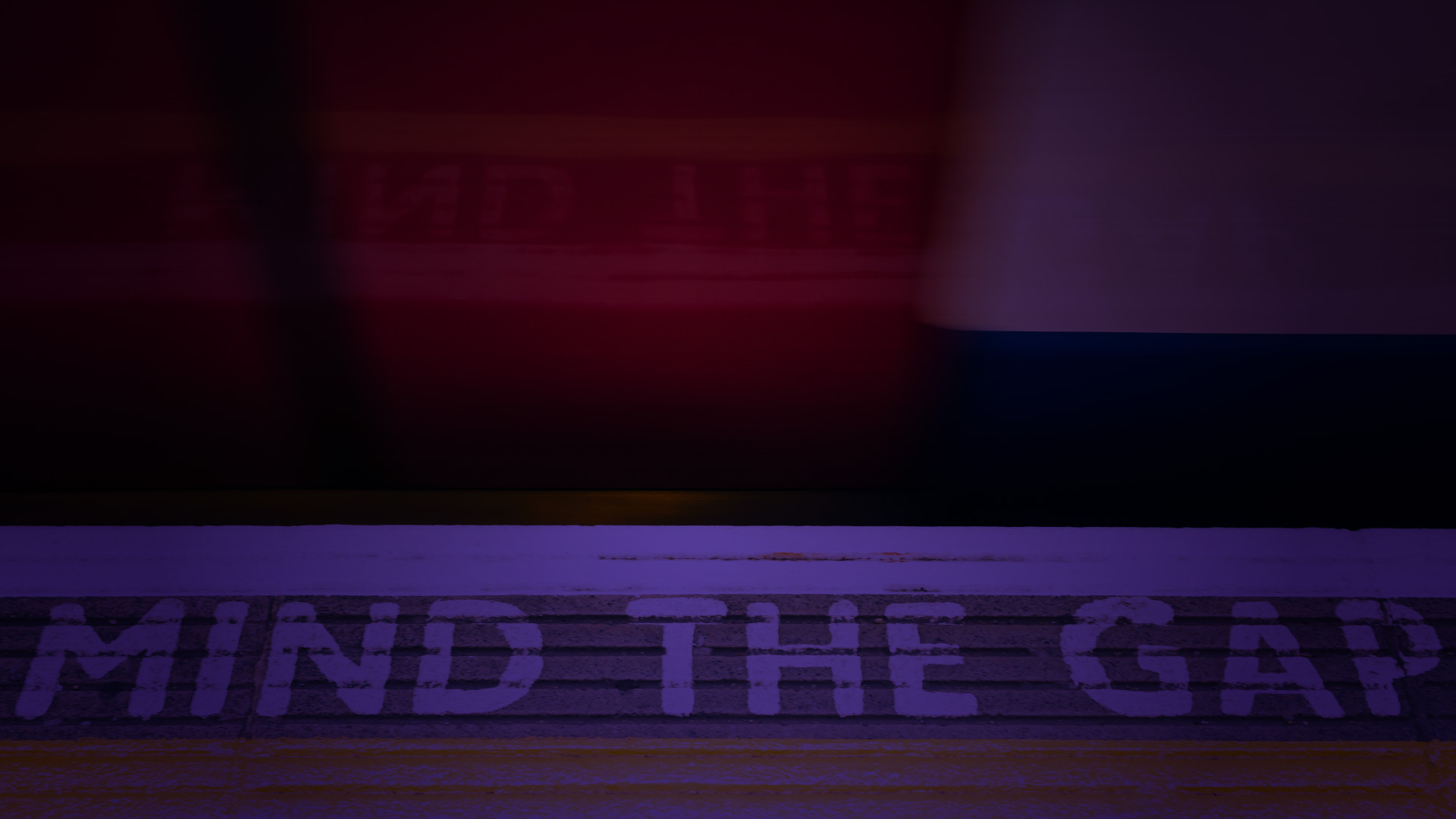